It is often said that, “Every saint has a past, and every sinner has a future”. We take a quick look at the lives of three saints and how the Holy Spirit transformed them into becoming representatives of Christ on earth.

St. Paul, originally named Saul, was a Jewish Talmudic, a scholar, a Pharisee, and a tent maker by trade. He took the name Paul, a name most familiar to us, after his conversion
to Christianity. Before his conversion, he used to hate the Jews and declared Christians as heretics. But on his way to Damascus in Syria, when he was about to arrest another group of faithful, he was knocked to the ground and was struck by a heavenly glare, causing him to become blind. God spoke to him through that experience: “Saul, Saul, why are you persecuting me?” (Acts 9:4). The encounter had a spiritual effect on him, which led to his conversion to Christianity.

He never met Jesus during his work in the ministry, but he was set to be the first missionary to preach to the non- Jewish citizenry, which made him different from the other early disciples. He preached the Gospel to the Gentiles and told them that God extended salvation to them through Jesus. He also went to Jerusalem, and later travelled through Asia Minor, Greece, and Rome.

Thirteen epistles in the New Testament of the Bible are attributed to Paul, but liberal scholars believe that at least seven were definitely written by him: 1 Thessalonians, Galatians, 1 & 2 Corinthians, Philippians, Philemon, and Romans.

Augustine of Hippo was the son of a pagan and a saint, and spent most of his adult life in Northern Africa, seeking his purpose. Like any other youth of today, he was once lost. After studying Rhetoric at Madaura he went back to his hometown to save money for his continuing education. A year of idleness led him to acts of dissipation and sexual adventure, all of which were vividly recounted in his book entitled, “The Confessions”. But his mother, St. Monica, never ceased to pray for him. When he moved to Milan to acquire higher education, he had the chance to hear the sermons of Bishop Ambrose, which impressed him and made him reflect on his life. It was then that Augustine recognized clearly how his carnal activities weakened his efforts toward introspective contemplation.

Life was never easy for Augustine—he constantly had to wrestle with many temptations. But by God’s grace, he was saved. At the age of 37, he decided to stay in Hippo for the rest of his life, where he later on became a priest and a bishop.

His feast day in on August 28.

Even at a young age, Catherine of Siena was already believed to have had a profound relationship with God. At age 6, while walking home with her brother, she experienced a vision of Christ and His apostles. When she turned 7, she vowed to offer her life to God. At 16, after seeing a vision of St. Dominic, she applied and got accepted to the Mantellate, a local association of Dominican tertiaries.

Growing up, Catherine was a prayerful daughter, preferring solitude over anything else. When she did go out, however, she would give away clothing and food to others but would ask for nothing in return. As an adult, she traveled around Europe, advocating reform of the clergy, advising repentance, and, later, helping construct a women’s monastery.

Though she never had any formal education, St. Catherine is regarded as one of the most brilliant theological minds of her day. Her writings include the “Dialogue” or “Treatise on Divine Providence”, a collection of nearly four hundred letters, and “Prayers”. These writings are considered to be among the most brilliant written works in the history of the Catholic Church and have been influential in the growth of its members. 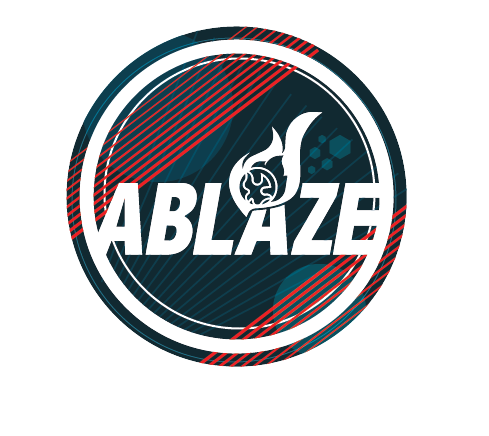 Follow Us
We use cookies to ensure that we give you the best experience on our website. If you continue to use this site we will assume that you are happy with it. Learn MoreAccept